Who'd of thunk a college kid would like mushrooms and leek in a dish?  Well, lucky us, our son does.  This recipe is originally from Germany where I grew up--sort of a poor man's version of beef stroganoff.  The first time I made it at home, the leftovers were gone by breakfast thanks to Jon. 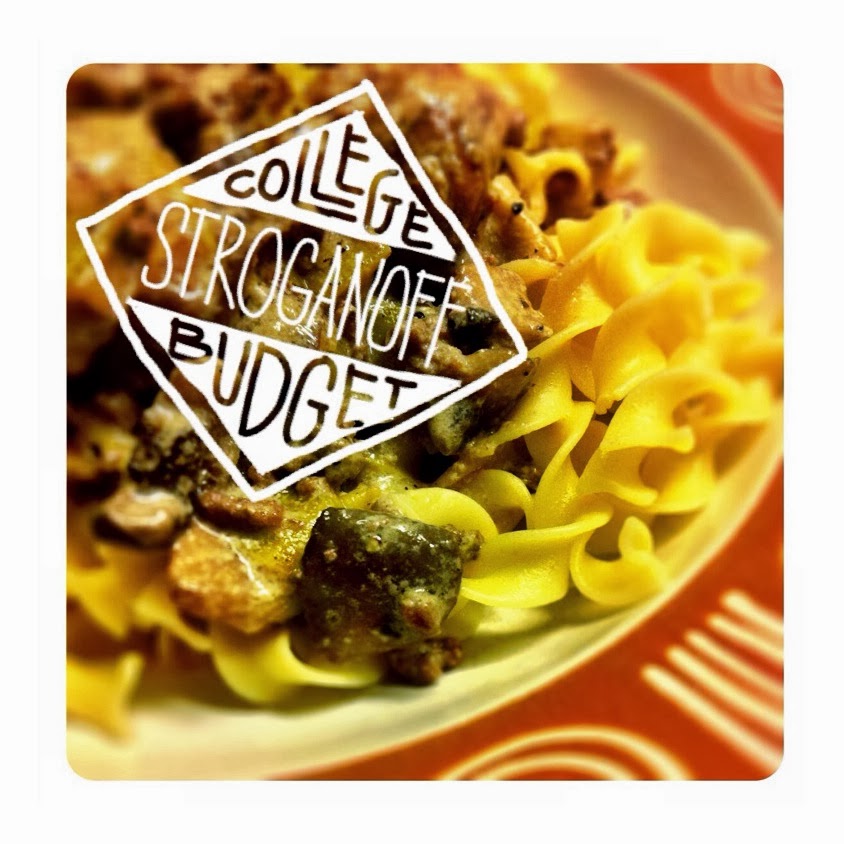 This isn't your typical college kid's fare, but Jon has requested that I post this recipe so that when (and if) he ever begins cooking, he will have it waiting online!  After making the Pasta Bolognese, an Italian meat sauce, try this one which is a little more savory, earthy, and rustic in character.

The key ingredient is using Knorr's Maggi Seasoning, easily found in the spice aisle or international section.  If you don't have it, don't skip trying the recipe--just get a bottle the next time you are at the store.

Note:
I have reduced the fat by replacing 2 cups of heavy cream with milk / half-and-half, and by using ground sirloin. 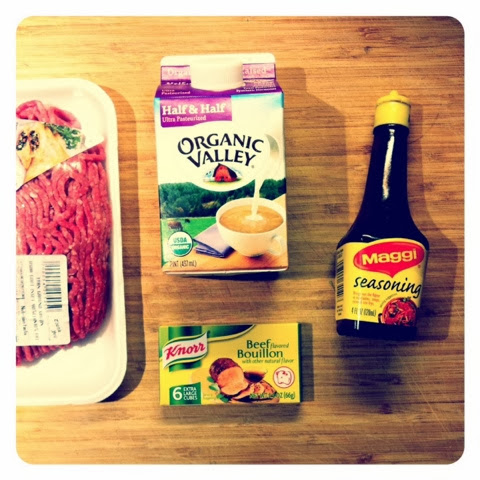 Instructions:
1. Wash your hands.
2. Prepare all your veggies before heating things up. 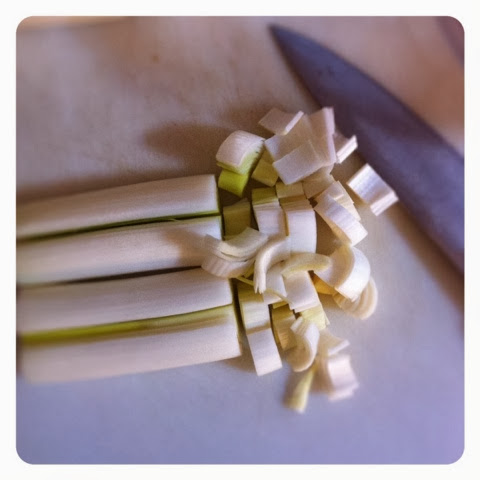 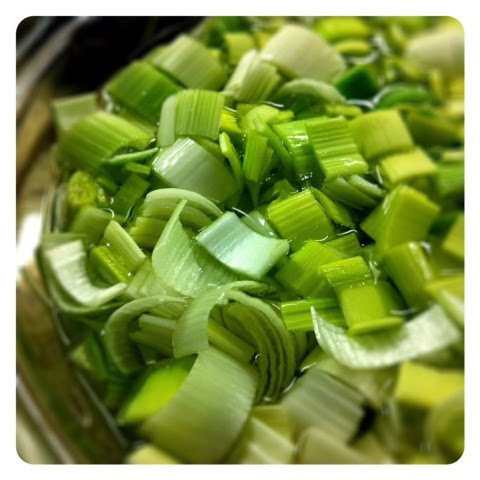 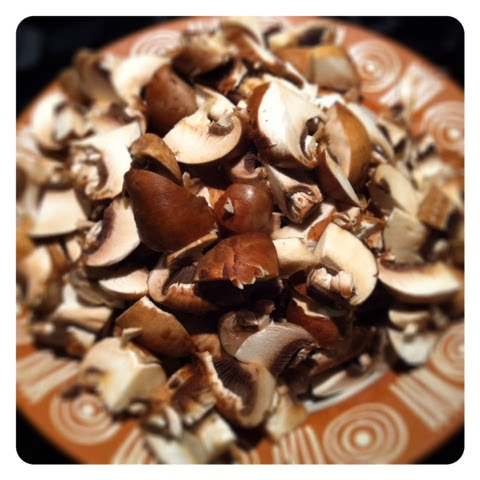 3. Heat the olive oil and butter in the large non-stick skillet under MEDIUM-HIGH heat.
4. Add your mushrooms and turn heat to MEDIUM.  Cook until beginning to brown. 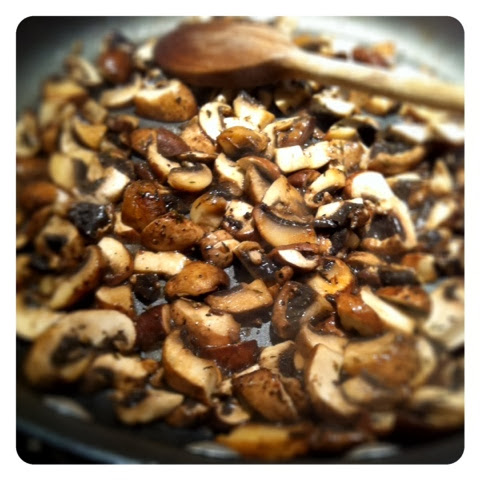 5. Add your leeks.  Cook until softened and slightly translucent. 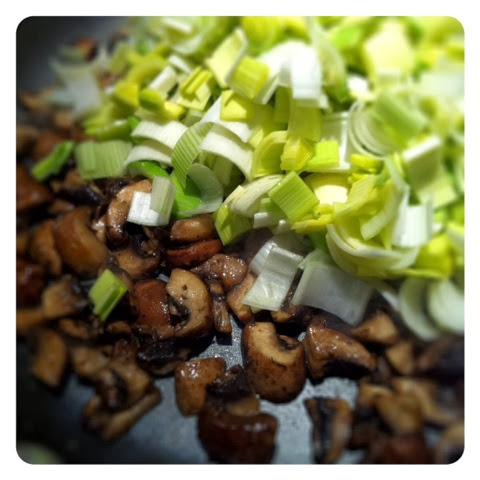 6. Remove from skillet and set aside. Or, add the meat into the vegetables, and cook stirring frequently. 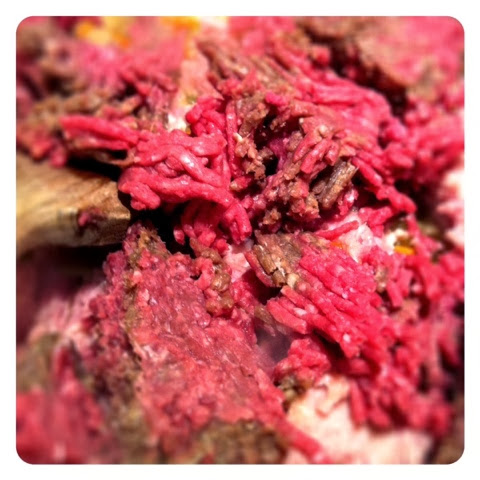 7. Once the meat is browned, sprinkle the DRY bouillon cubes over meat mixture. 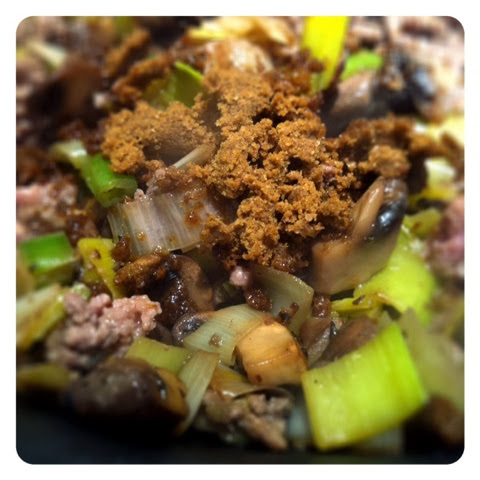 8. Add 1 cup milk and 1 cup half & half.  Stir frequently and then let SIMMER on LOW heat. 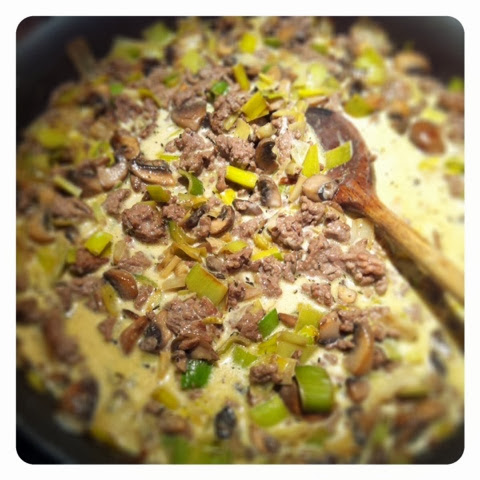 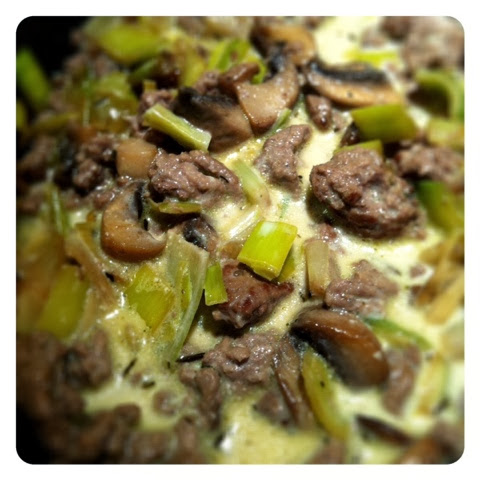 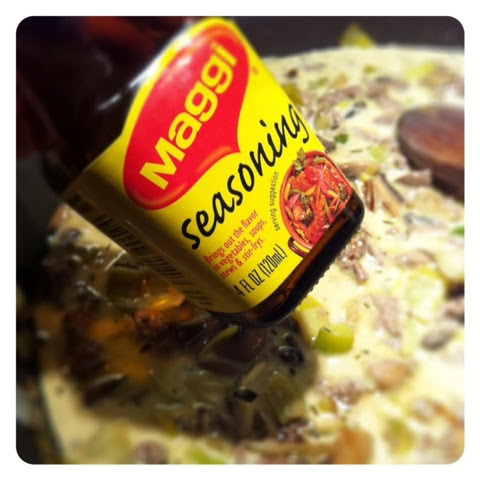 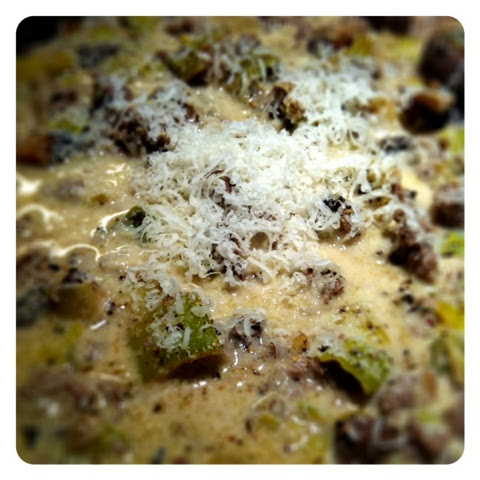 11. While the sauce is thickening, boil your pasta, preferably egg noodles. 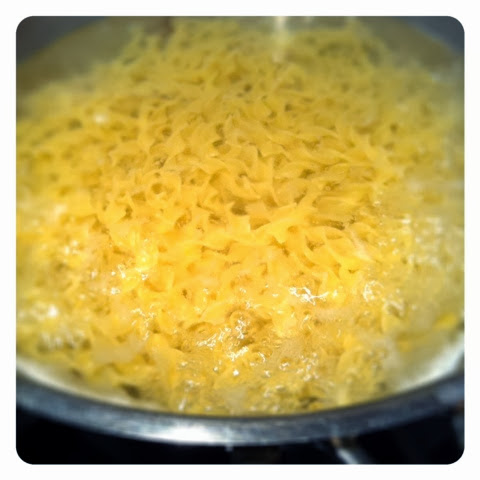 12. If you don't have egg noodles, any other pasta will do! 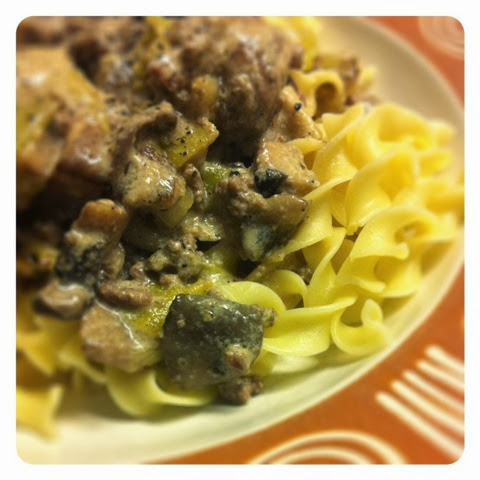 I love it when others love and share my ideas, artwork, and photos. Please remember that all of the food photos, artwork, coupons, doodles, and cover titles with drawings and type are property of CoolCampusCooking and PL Bandy. (Of note, my iPad has been 'kaput', so my cover drawings and hand-written fonts are on hold and I am currently using the OVER app for the cover titles. The photos are still mine, however).
I am a big believer in sharing knowledge and content, but I also believe in receiving credit (and payment) where credit is due! Using one or two photos for personal use is not a problem as long as you link and reference back to CoolCampusCooking with proper acknowledgement. Please do not alter or remove any component or watermarks when doing so!
If you are interested in any commercial use of these images, please contact me at coolcampuscooking@gmail.com. I would love to hear from and work with you!
For a full view of my hand-made covers visit: www.coolcampusliving.com/cooking